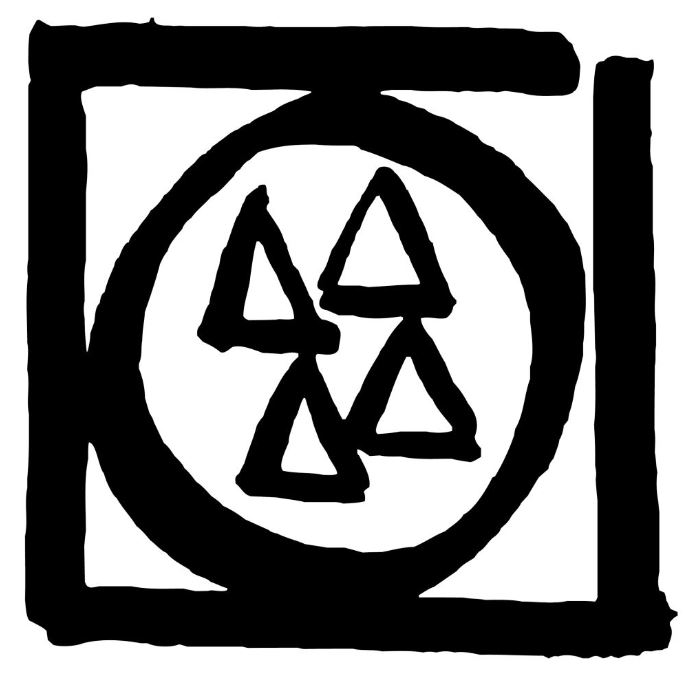 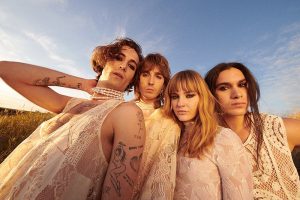 Over the past few years, music has been evolving all over the world and the rock genre has become popular again, especially among young people.  The Måneskin, undoubtedly the most famous Italian band at the moment, have successfully managed to make rock music mainstream and appreciated by the audience.  The band formed in 2016 in Rome. It is composed of four young members (all aged between 20 and 22): singer Damiano David, guitarist Thomas Raggi, bassist Victoria De Angelis and drummer Ethan Torchio. The group won the Eurovision Song Contest in Rotterdam, the Netherlands, on 22nd May 2021.  Their song “Zitti e buoni” (that we could translate into English as “Nice and quiet”) gave the band popularity and success in Italy and everywhere else in the world.
The band’s name means “Moonlight” in Danish and it was chosen by Victoria because of her Danish origin. In 2017 they reached the finals at X-Factor Italy with their unreleased song “Chosen”. At the beginning, the Måneskin were sharply criticized for their eccentric outfits and unconventional behaviour on stage, but with the passing of time they achieved a huge success. With their latest album “Teatro d’ira vol. I” they broke through as rock stars all over the world. They even collaborated with the American singer Iggy Pop for their masterpiece “I wanna be your slave”.
By now, the Måneskin have just finished their summer European tour and are about to start an Italian tour, beginning next December in Milan. On every popular social media, the members of the band have announced a lot of future projects that will lead them to even greater popularity.